On November 17 the Federal Energy Regulatory Commission (FERC) issued the Final License Surrender Order for the Lower Klamath River Hydroelectric Project. With this final regulatory hurdle now crossed, the Klamath River Renewal Corporation and its local Tribal and nonprofit partners can remove the four lower Klamath River Dams located on both sides of the […] 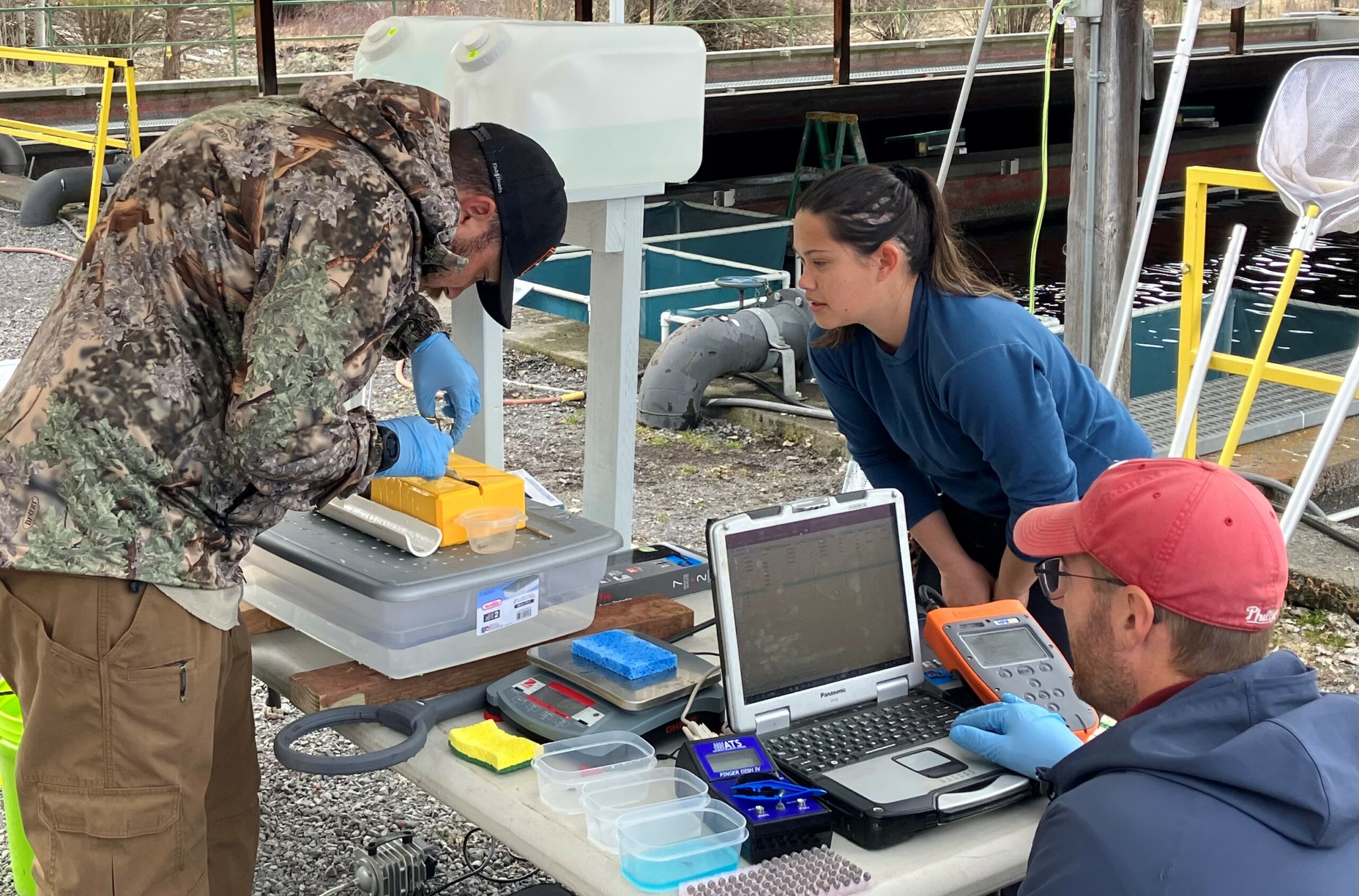 For more than a century, four large dams on the Upper Klamath River have blocked spring-run Chinook salmon, steelhead trout, Pacific lamprey, and other species from their native spawning grounds. The absence of those species has affected the biology of the river and the culture of the communities along it in Northern California and Southern […] 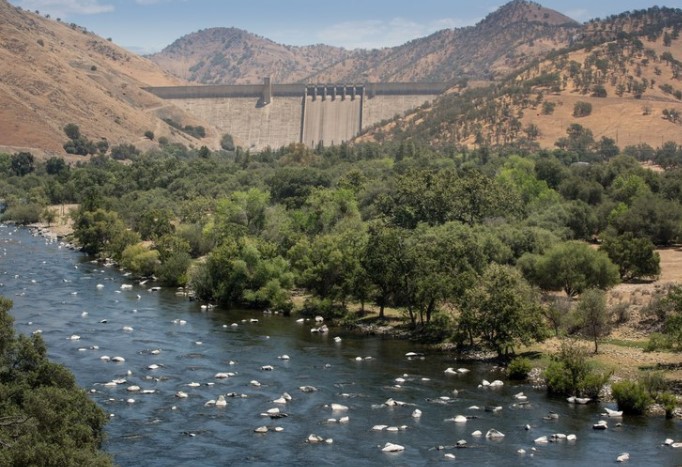