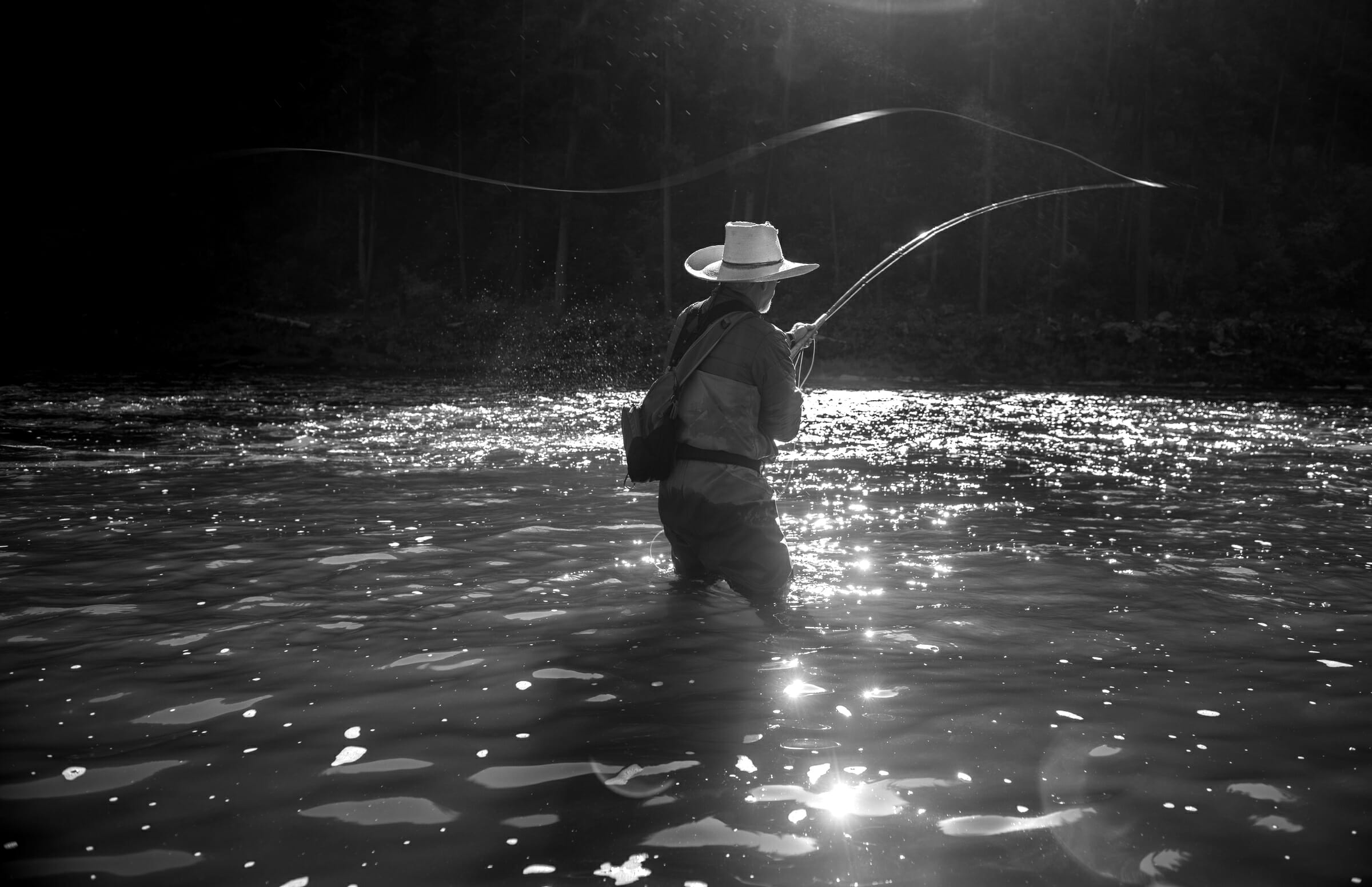 Two summers ago, I floated the Middle Fork Salmon, in the heart of Idaho’s Frank Church–River of No Return Wilderness. The trip had everything, spectacular scenery, great fishing, wonderful companions. The only thing missing was abundant salmon and steelhead which, before the construction of the four lower Snake River dams, made the 800 mile journey from the ocean to the Middle Fork Salmon to spawn. I came away from that trip knowing that restoring this amazing migration is critical to the future of the Pacific Northwest and our nation.

Communities across the Pacific Northwest have been in crisis for decades, feeling the pain from dwindling salmon runs. These iconic fish once filled our rivers, sustaining native tribes and powering local economies dependent on fishing, recreation and tourism. At the same time, infrastructure across the region is aging and our rivers and water quality face ongoing threats. The COVID-19 pandemic has intensified problems, adding new stresses for families and communities, exposing inequities and forcing many businesses to close their doors.

The challenges facing salmon and communities are urgent and require bold solutions. That’s why we welcome a groundbreaking proposal announced by Congressman Mike Simpson (R-ID). In a new video, he outlines a plan to revitalize the rivers and economy of the Pacific Northwest. The $33.5 billion package of infrastructure investments would advance salmon recovery, clean energy, agriculture and economic opportunity regionwide, and honor treaties and responsibilities to Northwest tribes.

The proposal’s river investments include:

You can read Congressman Simpson’s proposal here. There are a host of benefits for the region, including the restoration of the lower Snake – what would be the biggest river restoration effort in history. But there are also elements that require more conversation. For example, the framework includes wide-ranging restrictions on the application of federal environmental laws and extensions of licenses for hydropower dams throughout the entire Columbia Basin. In creating a path to restore rivers and salmon, we must not grant a broad license for other environmental harms.

American Rivers is committed to working with Congressman Simpson and the entire Northwest congressional delegation to make this package as beneficial as it can be for our rivers and communities.

A legacy of collaboration

Congressman Simpson’s fresh thinking and comprehensive approach builds on a legacy of collaboration in the region.

From the Yakima to the Owyhee, the Pacific Northwest has a track record of crafting innovative, bipartisan solutions to challenging water and river issues. Governors Inslee and Brown, and Senators Murray, Cantwell, Merkley and Wyden have supported these efforts in the past and they have a critical role to play now.

“The question I am asking the Northwest delegation, governors, tribes and stakeholders is “do we want to roll up our sleeves and come together to find a solution to save our salmon, protect our stakeholders and reset our energy system for the next 50 plus years on our terms?” Passing on this opportunity will mean we are letting the chips fall where they may for some judge, future administration or future congress to decide our fate on their terms. They will be picking winners and losers, not creating solutions.

We can create our own solution on our own terms.”

Economic benefits for the region and the nation

Congressman Simpson’s proposal is also an example of how investing in healthy rivers can be a down payment on a future of abundance and prosperity. A well-crafted, comprehensive solution would not only benefit the Northwest, but the nation as a whole by restoring salmon runs, bolstering clean energy and strengthening the economy of one of the most dynamic regions in the country.

Our Rivers as Economic Engines report details how investing in smart infrastructure and healthy rivers can revitalize local economies.

For decades, Northwest tribes have been spearheading salmon recovery solutions in the Columbia-Snake and regionwide. The Nimiipuu (Nez Perce) adopted its first resolution advocating for removal of the four lower Snake River dams in 1999.

In a statement last year, Chairman Shannon F. Wheeler said, “We view restoring the lower Snake River as urgent and overdue. To us, the lower Snake River is a living being, and, as stewards, we are compelled to speak the truth on behalf of this life force and the impacts these concrete barriers on the lower Snake have on salmon, steelhead, and lamprey, on a diverse ecosystem, on our Treaty-reserved way of life, and on our people.”

In his video, Congressman Simpson says, “My staff and I approached this challenge with the idea that there must be a way to restore Idaho salmon and keep the four lower Snake River dams. But after exhausting dozens of possible solutions, we weren’t able to find one…In the end we realized there is no viable path that can allow us to keep the dams in place…I am certain if we do not take this course, we are condemning Idaho salmon to extinction.”

We need your voice: speak up for a comprehensive solution

Big problems require big solutions – and the Pacific Northwest has always been a place of big ideas.

Supporting Community and Citizen Science at the Elwha ScienceScape Symposium